By Joanna SagnellaJanuary 15, 2021No Comments 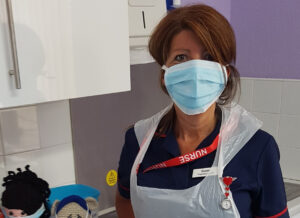 The QNI has published a survey – commissioned by NHS England – of nurses working in General Practice; it was carried out during the first wave of the pandemic in 2020.

There were 3177 respondents to the survey (3157 from English regions). The main findings of the survey are below:

There were concerns expressed about the following areas: